#DYK that most national recognition months in America began with a single day and much later became a full month of celebration? Such is the story of National Native American Heritage Month, observed every November.

National Native American Heritage Month was first “American Indian Day,” September 28, 1915. Dr. Arthur C. Parker, a Seneca Indian and director of the Museum of Arts and Science in Rochester, N.Y., persuaded the Boy Scouts of America to set aside the day for the “First Americans.” In 1916, New York became the first state to declare the second Saturday in May American Indian Day.

Native Americans have made enormous contributions and sacrifices to the U.S. over the centuries. In the last 50 years, indigenous peoples have especially impacted the economy through entrepreneurship. While we might first think of the Native Americans’ foothold in the Gaming Industry (Casinos), we must also recognize their significant mark on other business enterprises, which include restaurant franchising, Internet technology services, and pallet management.

The Council is proud to have several Native-American MBEs and corporate member representatives. This month, our MBE Spotlight shines on Ongweoweh. This certified minority-owned pallet management company was founded by a former chief of the Cayuga Indian Nation of New York. Ongweoweh provides pallet and packaging procurement, recycling services, and supply chain organization programs, and generates more than $50 million in annual revenues.

Join us in reflecting on and appreciating what the indigenous peoples of the United States of America gave so we could be here today and what they continue giving to help us and our economy thrive. 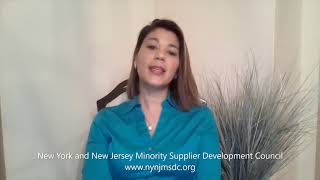 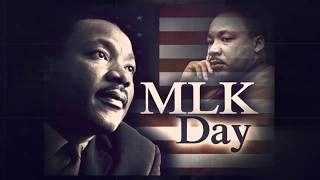 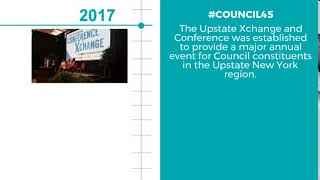 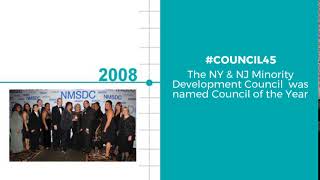 SEE ALL GALLERIES
Tweets by @NYNJCouncil

Consent to use of photographic images:
Registration and attendance at, or Participation in NY & NJ MSDC Meetings and other activities constitutes an agreement by the registrant to NY & NJ MSDC’s use and distribution (both now and in the future) of the registrants or attendee’s image or voice in photographs, video, electronic reproductions and audiotapes of such events and activities.